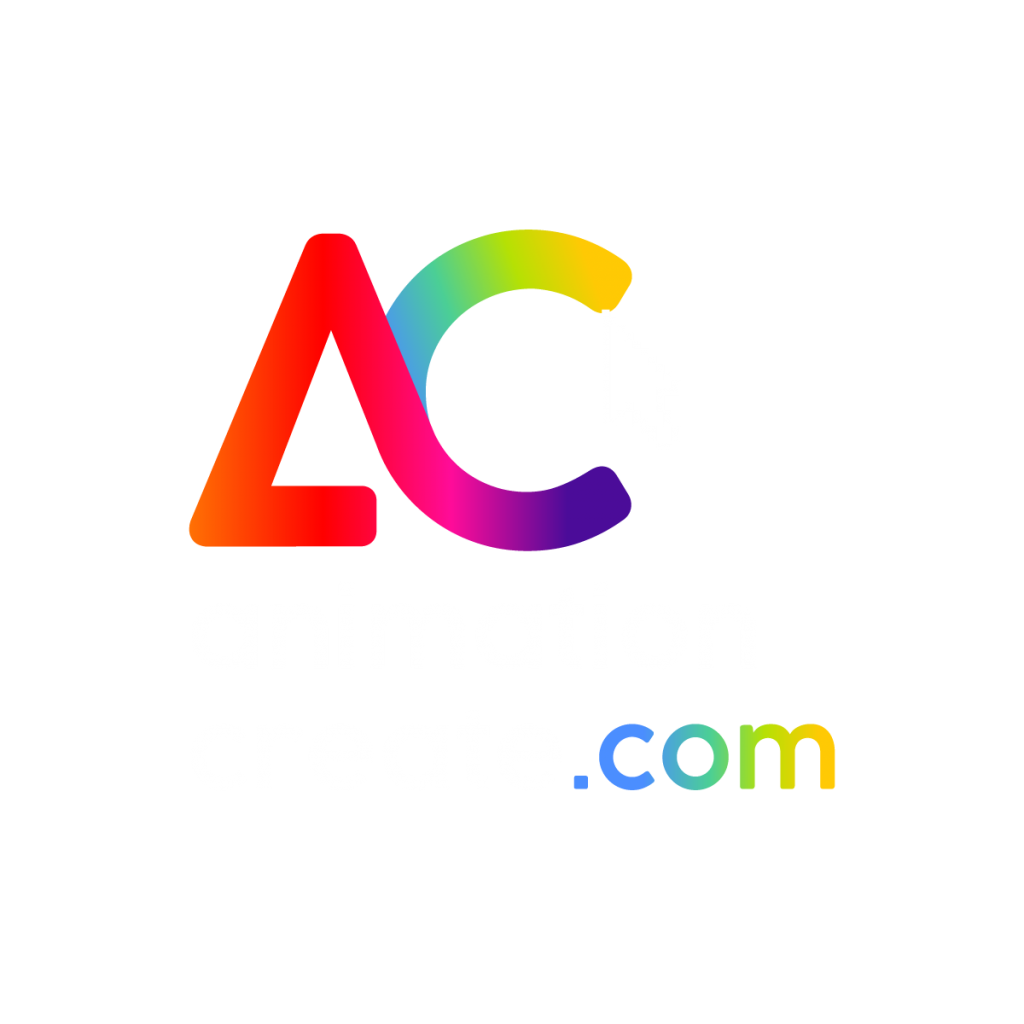 Increase Your Sales 10 Fold With a 2D Animated Explainer Video

If you want to know how to change a car tire, would you go to a blog article about it or a video on Youtube? It’s most likely the latter, isn’t it? In a survey of more than three thousand consumers conducted by HubSpot, 43% of respondents agreed that among all the advertising content they had come across in that month, branded video content like a 2D animated explainer video was the most memorable.

Unsurprisingly, it was seen that 62% of people who come across video content consume it thoroughly while the rest skim through it. This number is much higher in videos as opposed to social photos (48%) and blog articles (37%), or podcasts (22%). In fact, 53% of the responses showed that they want more and more video content in the future.

Animated explainer videos are short and engaging, drawing the attention of your target audience for upto 120 seconds, to tell them about  the product or service your business offers. In addition, explainer videos have the ability to convey even the most complex ideas in an understandable manner to absolute novices.

In an age where everything we could need is a touch away, younger consumers (in the age 18 to 34) strongly prefer video content as opposed to Email or research reports. And why wouldn’t they, when there are so many different options for every task they could possibly have?

Needless to say, the competition in the market is extremely high today, and the factors influencing buyer perspectives are endless. In fact, millennials use social media as a viable channel for product research, and 2D animated explainer videos can easily be shared on all your social media handles. Be it Instagram reels or your Facebook feed, the average user spends 2.5 hours a day watching online video, according to Wyzowl’s statistics recorded over the period of eight years.

While only 61% of businesses used video marketing back in 2016, 86% use them now. Out of these videos creed, a whopping 74% were explainer videos. Tell me, what could be the incentive behind this? A whopping increase in sales, of course! 87% of marketers claim that videos have helped increase traffic to their websites, and 93% say that their brand awareness has improved.

American author Seth Godin says that it isn’t goods and services that people buy. What they buy are relations, stories, and magic.

Think about it. You’re most likely to watch something that gives you knowledge rather than something that simply advertises a product. This is why explainer videos are better than traditional advertisements to make intelligent pitches for your audience.

People who had no idea that your business existed would know enough about it to explain it to someone else at the end of ninety seconds. And when they truly understand your cause and the way you are fixing a problem, they resonate with your business idea. Building such a connection with your target audience is vital for generating leads and nurturing long-term relationships with prospective clients.

Another critical factor that leads to better retention of brand names in the consumers’ minds is the narrative audio in explainer videos that supports the visual representation. Also, there is absolutely no scope for distracting elements in the video when it is entirely animated, honing in your audience.

Back in 2009, Dropbox’s explainer video – which had taken less than 50 thousand dollars to make then– was able to raise conversions by 10 million customers (10% at the time), which yielded the company an extra 48 million US dollars. The company went from zero to 100 million users in the short span of five years, and all that was on their homepage in that period was a download button alongside the explainer video. This drove the attention of every website visitor to the 120-second video that highlighted the use case, and once they understood it, they were inclined to click on the download button. Forrester Research conducted a study at the time, which stated that if a picture’s worth was a thousand words, a video’s was 1.8 million words.

The best part about 2D animated explainer videos is that the amount of money to create them is minimal. Over 40% of Wyzowl survey respondents said they spent anywhere between 0 and 500 dollars on a video, and only 3% of responses occasionally spent anything beyond 10,000 dollars. In addition, with 55% of marketers creating explainer videos in-house, with the help of some third-party tools, the production cost is negligible compared to the leads generated by these videos.

Crazy Egg, a tool that helps business owners figure out what parts of their websites are getting the most clicks to improve conversions, saw a 67% improvement in their conversions after putting out an explainer video. Its founder, Neil Patel, states that the company was making 21 thousand dollars more on a monthly basis! Another SaaS business called RankWatch, which found trouble communicating its abilities with prospects, increased free trial users by 27% by releasing a visual explanation.

You could even use explainer videos to increase conversions from cold calls, like the freight management firm Jellyfish did. With the help of the video, the company closed an 800,000-dollar deal in under a week with someone who had never heard of the company before. So while cold calls usually only have 1 to 3% success rates, the video managed to attract the client immediately.

What are you waiting for?

You know that all you need to do is add a strong call-to-action in your explainer video and promote it on various traditional and social media channels to keep the leads coming! At Animation Create, you can get affordable video content for sales that increase your conversion rates significantly. Reach out to us today at info@animationcreate.com to discuss the details!

PrevPreviousExplainer Videos: All You Need To Know!